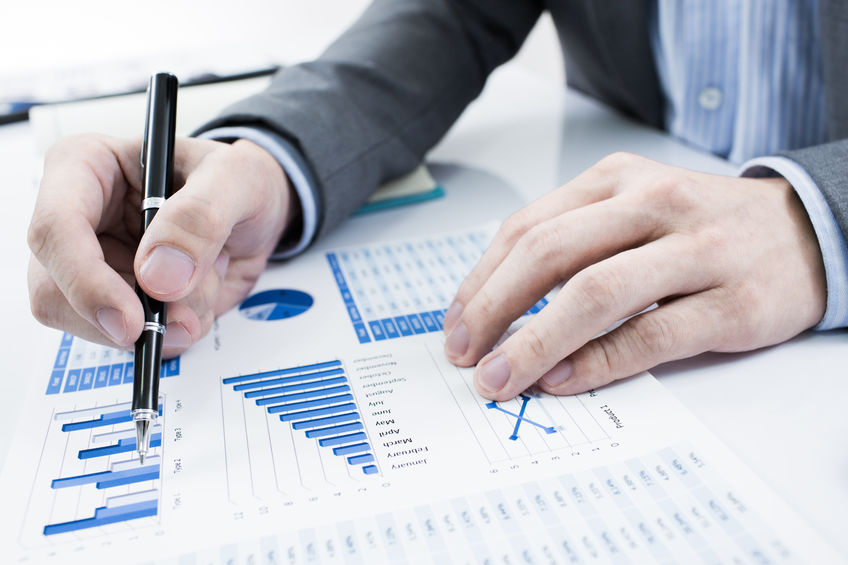 nonwarit/123RF Change to Counsel Global Small Cap Fund Although it’s notoriously difficult to pick mutual fund managers that are likely to outperform in the future, one indicator may be their socioeconomic background, according to a working paper from the U.S. National Bureau of Economic Research (NBER) published in August. Mutual fund managers that are born relatively poor tend to generate greater returns in their funds, the research paper suggests, and “managers from poor families deliver higher alphas than managers from rich families,” it says. The report, Family Descent as a Signal of Managerial Quality: Evidence from Mutual Funds, uses census data on the wealth and income of the parents of U.S. mutual fund managers. Managers from families in the top quintile of wealth underperform managers in the bottom quintile by 2.16% per year, according to the report. The report’s author’s argue that this is explained by the barriers to entry faced by fund managers from poorer families, which means only the most skilled aspiring managers from poorer backgrounds will succeed, whereas those from wealthier backgrounds tend to get jobs regardless of skill. “Managers born rich are more likely to be promoted, while those born poor are promoted only if they outperform,” the research paper says. “Overall, our main evidence is consistent with the idea that candidates endowed with fewer opportunities face higher selection thresholds, and only the most skilled make it into fund management.” Less wealthy managers tend to be more active, according to the report. Managers from humbler backgrounds “have higher turnover and concentration but shorter holding horizon and weaker herding tendencies,” the report adds. Photo copyright: nonwarit/123RF Facebook LinkedIn Twitter Keywords Fund managers James Langton NEO, Invesco launch four index PTFs Related news Share this article and your comments with peers on social media Franklin Templeton renames funds with new managers